Africa is the continent of our species’ origin and the deep history of humans is represented by African genetic variation. Through genetic studies, it has become evident that deep African population history is captured by relationships among African hunter-gatherers and that the world’s deepest population divergences occur among these groups. In this review, we look back at a study published by Cavalli-Sforza and colleagues in 1969 entitled “Studies on African Pygmies. I. A pilot investigation of Babinga Pygmies in the Central African Republic (with an analysis of genetic distances)”. The study analyzed 19 classical polymorphisms and found that the deepest divergences in African populations were represented by hunter-gatherer groups such as the southern African San and the central African rainforest hunter-gatherers. We repeated the original analyses from Cavalli-Sforza et al. [1] with about 22 thousand times more genome-wide genetic markers in populations similar to those included in the original study. Our high-resolution analyses gave similar results regarding the relationships of early-diverging African populations compared to the classical polymorphism analyses. This finding, however, does not imply that research has stagnated and that developments in technology and genetic methods over the last fifty years delivered no additional information regarding African history and adaptation. We review how technology and population genetic methods have advanced to give more detailed inferences about population structure, migrations, admixture patterns, timing of admixture, sex-biased admixture, and inferences of selection and adaptive introgression in rainforest hunter-gatherers and other African populations. We also comment on how sequencing of ancient DNA has influenced findings and deliberate on the progress and development of more complex models of African history, including alternatives to tree-models and the inference of possible archaic admixture in African populations. We review the growing complexity of our picture of population history in central Africa and Africa as a whole, emerging from genomic studies and other disciplines investigating human population history and adaptation. While data and knowledge are accumulating, certain populations and areas remain underrepresented in genomic research. Their inclusion, possibly also through ancient DNA studies, together with new methods of analysis and the testing of representative models of deep population history in Africa, will help to build a more complete picture of past population history in Africa. 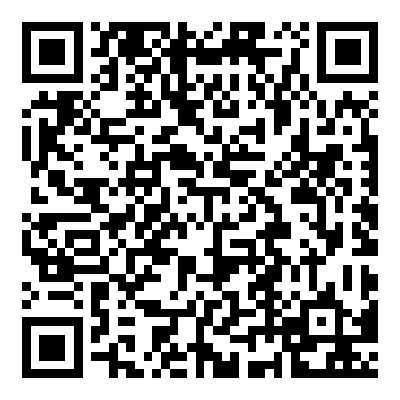