In a seminal paper from 2005, Cavalli-Sforza describes the Human Genome Diversity Project (HGDP), an endeavour to collect the worldwide genetic diversity originating before the big diasporas and colonization following the fifteenth century. He recounts the project’s conception, its completion and first scientific impacts in 2002, the issues and criticism it faced and its possible role in the future of human genetics. Now, twenty years after its birth, we can take a look at that future and the long-term impact that the HGDP had on population and medical genetics, finding it still alive and kicking. We also show the role it played and its relationships with many other large initiatives that took place during these years. Finally, we examined the changed sensibilities on the ethical usage of genetic data for scientific research and how this affects the HGDP and other genetic efforts, both in population and medical genetics. 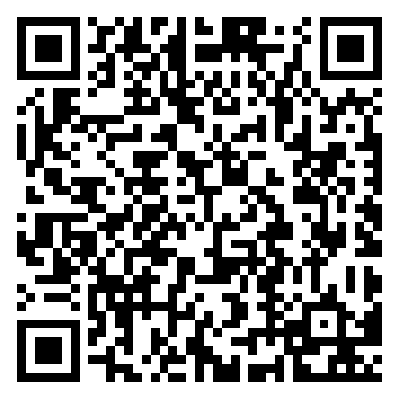